On 16 December at the Motorpoint Arena, Nottingham, and on 22 & 23 December 2017 at Wembley Arena (SSE Arena) in London, The Reading Scottish Pipe Band were honoured to be asked back to join André Rieu and his Johann Strauss Orchestra on their UK tour. The band had an amazing time on all three days and every member of the band were thrilled to be asked to perform again with such a fantastic orchestra and on such a big stage 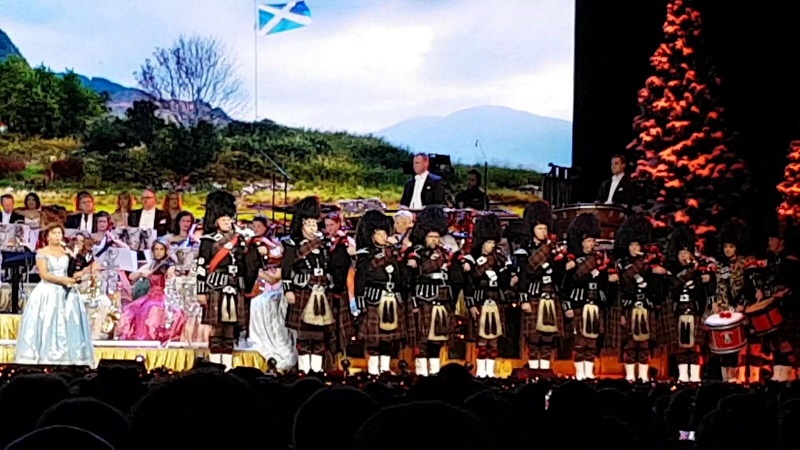 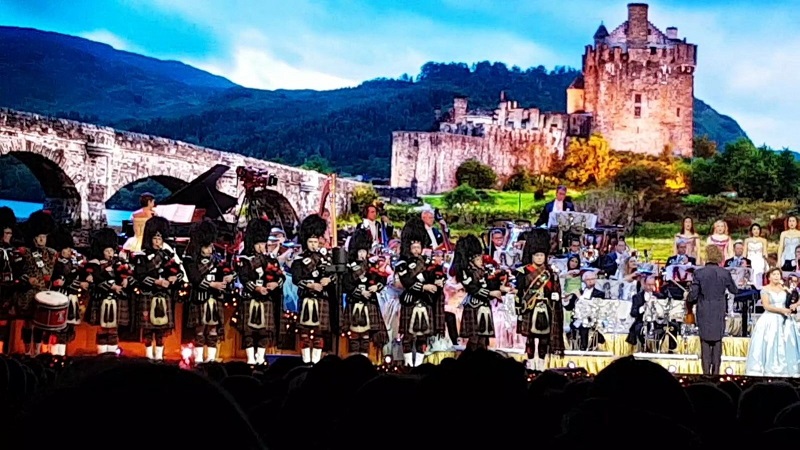 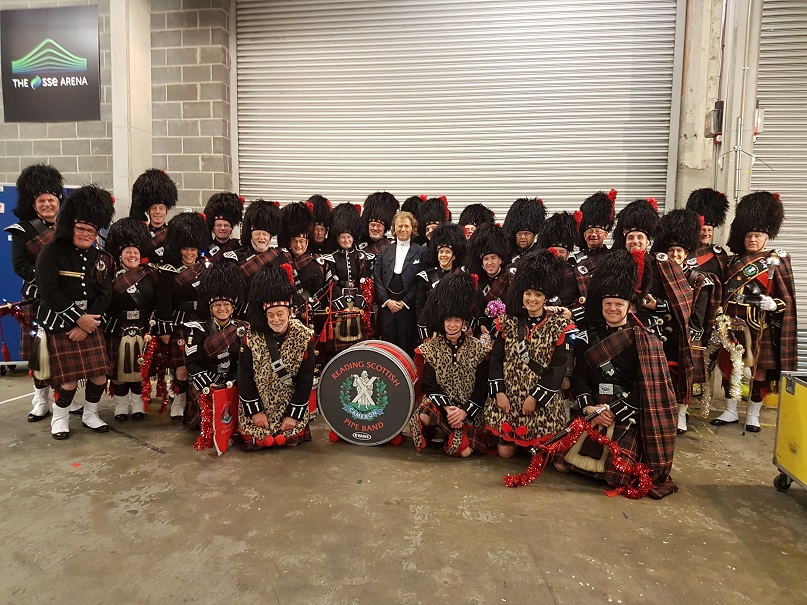